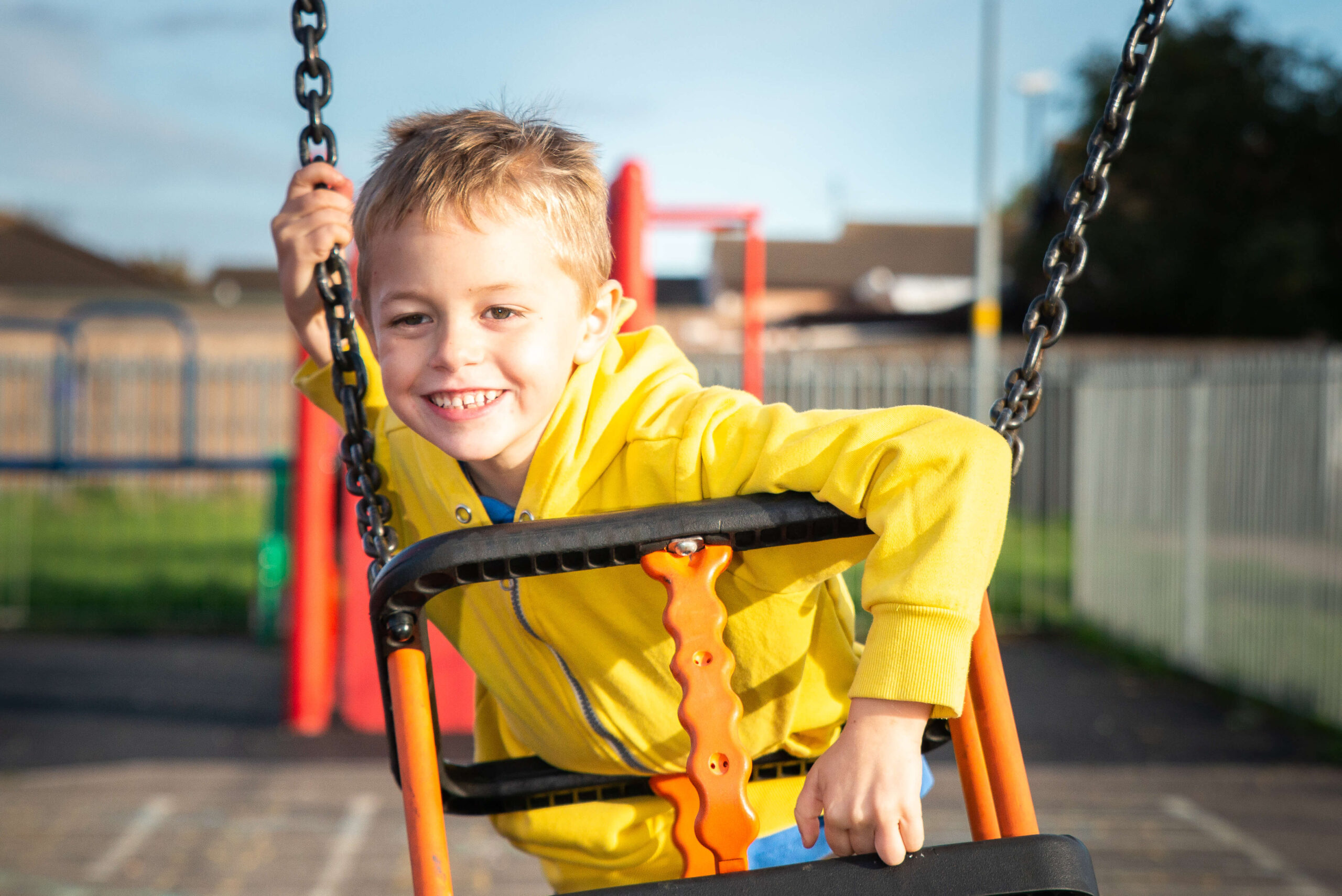 The Top 10 things Most People Don’t Know about Autism

For your educational pleasure and to put the awareness back into autism awareness month, I present to you “The Top 10 things Most People Don’t Know about Autism”.

What is Autism Spectrum Disorder (ASD)?

Autism is a developmental disability that causes social, behavioral, and communication challenges. Autism is called a spectrum disorder because there is a wide range of types and severity of symptoms experienced by someone who has an ASD Diagnosis.

Autism is one of the most prevalent childhood diagnosis

Autism is one of the most common diagnosis received in childhood. Symptoms typically present before the age of 3. The most recent statistics from the CDC say that 1 in 59 children have been identified as having autism with males being 4x more likely to be diagnosed. Autism equally effects people of all races, ethnicities, or socioeconomic groups.

There is no “look”

There are many prevalent stereotypes that people associate with autism. Aggressive, non-verbal, socially withdrawn, and lack of eye contact are one set of examples of how individuals who have autism are perceived. Many people also think of individuals who rock back and forth, walk on their toes, flap their hands, and cover their ears. Thanks to “Rain Man”, another autism architype is someone who is routine obsessed, doesn’t show emotions, and is a savant, or extremely talented at recalling information and math.

Is there any truth to these descriptions?

There is a common saying in the autism community “If you’ve met one person who has autism, you’ve met one person who has autism”. What this means is that some people you may meet who have autism could present with one or more of these symptoms. However, there are many people who have an autism diagnosis who “look normal” and make eye contact and are interested in talking to others. This does not mean that they are any “less” autistic then an individual who perseverates on car wheels, stands too close to people when they talk, and has difficulty transitioning between activities. To read more about what autism looks like check out these articles https://www.huffpost.com/entry/photos-that-show-what-autism-looks-like_n_58e51d91e4b0917d34763222/amp and https://www.theatlantic.com/health/archive/2016/03/what-does-it-mean-to-look-autistic/475287/

No magic “pill” or cure

Just as there is no known cause of ASD, there is also no cure. There are many treatments and therapies that have been marketed to the autism community as potential cures. Some are dangerous, such as Bleach Therapy, some are expensive, and some have not been proven effective.

The earlier the diagnosis the better

While there is no cure for autism, there is a strong correlation between early intervention and long term improvements in a child’s development. Although most children receive a diagnosis before the age of 3, a child is eligible to receive Early Intervention services as early as 6 months or when developmental delays are first observed. Early intervention uses evidence based practices to teach children crucial foundation skills during the years where a child’s brain is developing quickly. Current research shows that early intervention ABA programs in a community setting yields significant improvement in cognitive, communication, motor, socio-emotional, behaviors as well as a reduction in symptoms of ASD and barriers to learning (Vietze & Lax 2018).

Not necessarily a cognitive disability

Less than half of individuals diagnosed with autism also have a diagnosis of intellectual disability. They might learn better in smaller class sizes or through different modalities, but all people who have autism have the ability to learn. Individuals who have autism have the capacity to learn the same skills as their typically developing peers, they just need to be taught with appropriate strategies for them.

Non- vocal does not mean not communicative

Can you imagine what it would be like to walk around all day with your mouth taped shut? That’s what happens for many individuals who have autism when they are around people who don’t understand their way of communicating. Just because someone who has autism might not be able to communicate using traditional communication (vocal verbal) speech does not mean that they don’t have anything to say. Many individuals who have autism use augmentative methods of communication, such as a speech generating device, sign language, PECS, or gestures. One of the reasons why individuals of autism engage in problem behavior is because they are not able to effectively communicate their wants and needs. Finding out how a person communicates enables you to interact with them in a meaningful way.

In the book Carly’s Voice Carly, who has autism, grew up engaging in disruptive behaviors such as running, flapping, sleeping for short periods at a time, and tantrums. Her parents tried everything to control her behaviors with little success. It was only when she learned how to type that she was able to articulate why she engaged in the behaviors that she did. Carly explained that she engaged in behaviors such as head banging “Because if I don’t it feels like my body is going to explode. It’s just like when you shake a can of coke. If I could stop it I would but it is not like turning a switch off, it does not work that way. I know what is right and wrong but it’s like I have a fight with my brain over it” (ABC News, 2019). Social, behavioral, and communication deficits as well as sensory processing difficulties can significantly impact everyday interactions such as going to the grocery store.  When you see someone who has autism engaging in problem behaviors or acting inappropriately remember that it’s not anyone’s fault they are acting the way they are.

A diagnosis does not limit a person’s opportunity for success

What does animal scientist Temple Grandin and actress Daryl Hannah have in common? They are both diagnosed with autism. Historians believe that many individuals who made important contributions to society would have been diagnosed with autism if they were alive today. There are many who use their experiences with autism to become successful in industries such as business, politics, entertainment, art, and academia. Having autism should not stop someone from enjoying their lives and pursuing their passions.

Elephant in the room

Behind every autism diagnosis is a person. So often people are unable to see past the behaviors and social differences. Many children who have autism are left out from social experiences such as peers birthday parties or having playdates. Often families limit where they go with their child who has autism because they are so concerned about what disruptive or dangerous situations might happen during the outing.

In order to change the way children who have autism are perceived by peers and non-ASD parents they started an initiative called “Sesame Street and Autism: See Amazing in all Children”. Through videos and articles children and parents were presented with age appropriate information educating about what is autism. The goal of the initiative was to create engaging content that would increase knowledge and acceptance of children who have ASD. The results of this initiative have been successful, with over 60% of parents of non-autistic children reporting feeling increased acceptance towards children who have autism. Parents of children who had autism felt a positive change in the parent’s attitudes towards their children as well. Initiatives such as this one is necessary to educate and normalize differences for typically developing children and their parents.

If you remember only one thing from this “Top 10” list, it’s that individuals with autism are individuals. Understanding the needs of people who have autism and their families is the only way to create inclusive and accepting community spaces- the easiest way to start is just by saying “Hello”.